Each September and into October, there’s a time set aside to recognize and honor the more than 60 million people who have ancestry connected to one of over 20 countries in Latin America. Each year in the United States, activities, ceremonies, and festivals acknowledge the contributions of this demographic of the U.S. population.

The social, economic, and political contributions of these individuals are endless and have moved us forward to become a diverse nation with deep cultural connections to the Latin community.

Red Moon recognizes the importance of the influence of diverse Latinx citizens; we also understand that this community faces some unique challenges when it comes to period care.

This Latin History Month, we want to highlight the factors that impact the Latinx community regarding period poverty and stress the importance of supporting menstruators in this community.

Latinx and Hispanic History Month: The Background and Why it Matters

The observation of Hispanic History month began as a week in 1968. In September that year, President Lyndon Johnson signed the National Hispanic Heritage Week bill into law.

The House Joint Resolution put forth by Representative George Edward Brown of California easily passed the House and authorized the president to issue an annual proclamation and designate the week of September 15th as “National Hispanic Heritage Week.” All individuals in the United States were called upon to observe the week that would highlight the incredible contributions of Hispanic Americans to U.S. society.

The week was often used as a chance for the president to make public statements touting Hispanic American achievements. Educational institutions would often focus their curriculum and other learning opportunities on Hispanic culture and its influential figures. It was also a backdrop for The Congressional Hispanic Caucus to draw media attention to the legislative interests of Hispanic Americans.

In 1987, Esteban Torres of California introduced another bill that called for expanding the week into an entire month of observance. In his appeal to gain support for the legislation, Torres remarked, “We want the public to know that we share a legacy with the rest of the country, a legacy that includes artists, writers, Olympic champions, and leaders in business, government, cinema, and science.” He believed that a month-long acknowledgment would allow for proper coordination and observance of events and allow adequate time for celebrations and activities.

Although this bill did not come to a vote, a similar bill was proposed soon after that did pass Congress and was signed into law by then-president Ronald Reagan. Hispanic Heritage week would be officially expanded to span an entire 30-day period from September 15th thru October 15th.

What About the Wording

The official government designation for the month uses the term “Hispanic” in the title. However, it may be that you see other terms, such as “Latino” or “Latinx,” used to describe the month.

Although the terms might differ, the goal is to recognize how the rich cultures and influences brought to the United States from Latin countries have made us a stronger and more robust nation.

It’s also a time to raise awareness of what negative issues face the Latinx community and reflect on how we can be a catalyst for change.

A Spotlight on Period Poverty 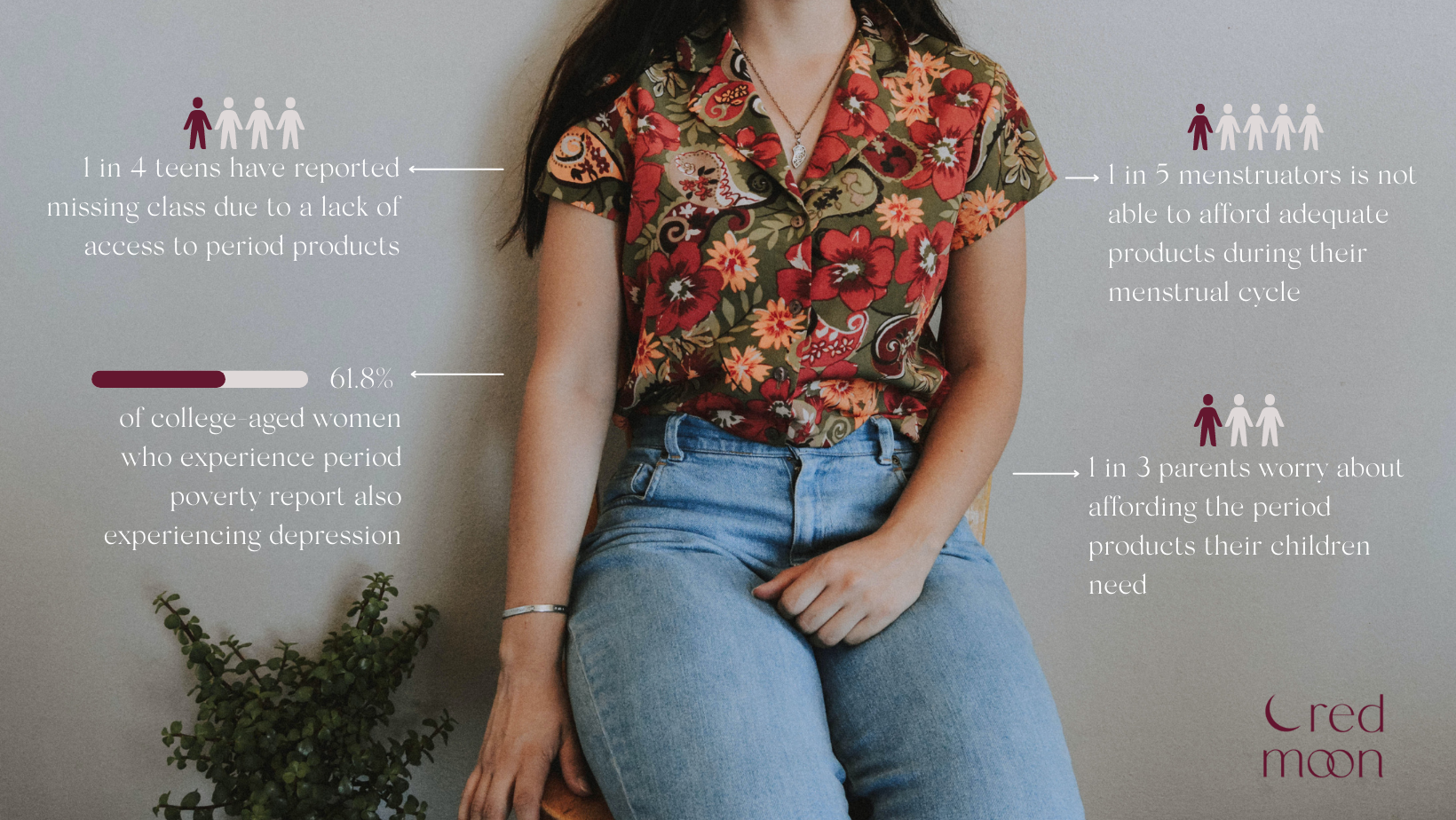 The term period poverty describes the financial struggle of securing proper period care products due to their cost. The problem of period poverty is especially prevalent in marginalized communities.

Women, transgender, nonbinary, people of color, those who are housing insecure, and low-income individuals are some of the hardest hit by period poverty.

You may have heard of the “Pink Tax” or the “Tampon Tax”, but whatever it’s called, the fact is our periods are taxed.

Because period products are not considered medically necessary (no, they aren’t!), they are subject to sales tax. This means states profit from the sale of pads and tampons while we pay the price, and it’s an added financial burden to an already expensive product.

Estimates show that women in the United States spend $150 million per year on period products. States can reap millions of dollars in revenue from pad and tampon purchases.

That money going to states is exacerbating the struggle for many.

Here are some sobering stats about period poverty:

Overall poverty statistics as of 2020:

Because overall poverty reflects period poverty, these numbers matter for menstruators in the Latinx Community.

Causes in the Latinx Community

Poverty rates for both Blacks and Hispanics have reached record lows in recent years. Still, it’s the ratio of individuals living in poverty to their overall percentage of the population that is concerning.

Even though the percentage of whites in the poverty population is higher, the ratio of that number to the overall population shows the significance of poverty in the Hispanic population.

Poverty is a social determinant of health and can have long-term health implications, including health and wellness issues regarding menstruation.

Cultural shame is another aspect that affects many groups and amplifies the potential for period poverty. It’s often believed that periods should not be discussed in public conversation or in front of men and boys.

Limiting individuals’ comfort level about approaching the subject makes them less likely to reach out for help or understand the importance of feeling confident and comfortable during their periods.

Keeping conversations in check also stifles social and economic advances. Change begins with expression and awareness, which is rooted in honest dialogue. To alleviate period poverty, all stakeholders must approach the subject openly.

Period poverty is an emerging topic in social and political scenes. Thanks to activists and grassroots organizations appealing to policymakers and legislative bodies, we’re making headway in the fight for all menstruators to have the products they need.

Five years ago, 40 states had a tampon tax, and today that number is down to 23. Thanks to activist and Co-Founder of Period Equity, Laura Stausfeld, who started the movement by winning a class-action lawsuit in New York after arguing that the tax was unconstitutional.

Since New York set a precedent, other states have followed suit with similar legislation that rendered taxes on pads and tampons unconstitutional.

Education and Empowerment are immediately applicable in helping that to promote awareness and allow the public to get behind initiatives that advance feminine healthcare issues. Community leaders, healthcare workers, teachers, parents, and family members of menstruators are all part of the network that impacts knowledge and point of view about periods.

Making Period Poverty a Thing of the Past

At Red Moon, we believe in doing our part to eliminate period poverty. We believe that regardless of the situation, everyone should have access to quality period products that allow them to experience their menstrual cycle with dignity.

A portion of Red Moon’s profits are donated to charities that provide period products to those in need, and we work tirelessly to spread awareness and educate about issues surrounding menstruation and feminine healthcare.

We also encourage you to get involved! Make a point to recognize period poverty as a socioeconomic issue that needs to be addressed today and spread the word.

Together we can continue taking positive steps to end period poverty.

Bundle, Save and Invest in our IFundWomen Campaign
1
1
Your Cart 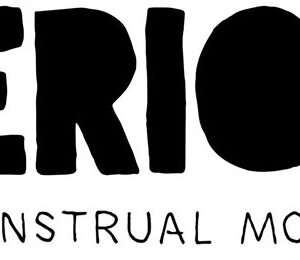